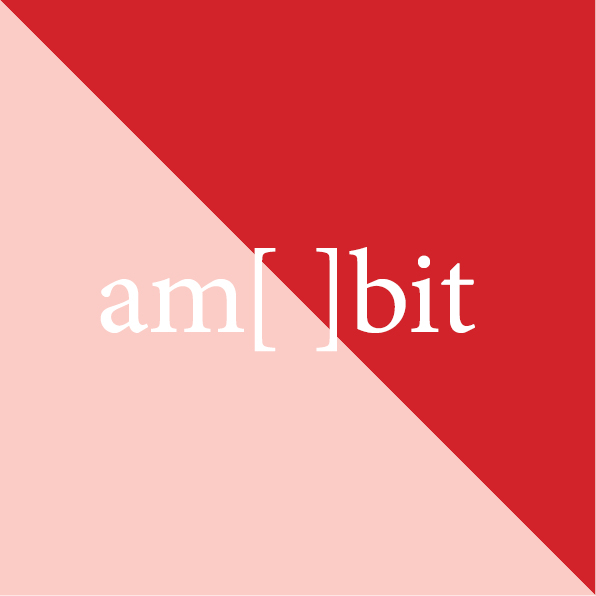 am·bit (ˈambɪt) The scope, extent, or bounds of something. Late Middle English (in the sense ‘precincts, environs’): from Latin ambitus ‘circuit’, from ambire ‘go around’.

Ambit is a close collaboration between the Swiss Cultural Fund UK (SCF) and Blattler Ltd to give emerging graphic design, product design, design theory and research, digital design and contemporary making a platform in the East End of London. Blattler Ltd has kindly placed its space umlaut¨ on Fashion Street, off Brick Lane, at the SCF’s disposal for a series of projects by emerging designers and makers for a period of one year.

Via the ambit website, emerging design curators, designers and artists are invited to submit their project ideas to the SCF board members. In collaboration with Daniel Blattler, director and founder of Blattler Ltd, the SCF board will select the successful projects and negotiate time allocations and logistics.

In addition, the Swiss Cultural Fund will contribute £500 towards every project to cover some of the expenses of the venture. Any further expenses have to be covered by the applicant or other sponsors. The amount mentioned above will be paid to the applicant following a successful presentation at the project space. Every instalment of the ambit series will be advertised via a newsletter to the contacts of Blattler Ltd and the SCF, as well as via the EUNIC website and the newsletter of the Embassy of Switzerland in the UK, which is sent out to 5,000 people. The opening event of every exhibition will be sponsored by the Embassy of Switzerland in the UK. The following time slots are open for project submissions for 2017: