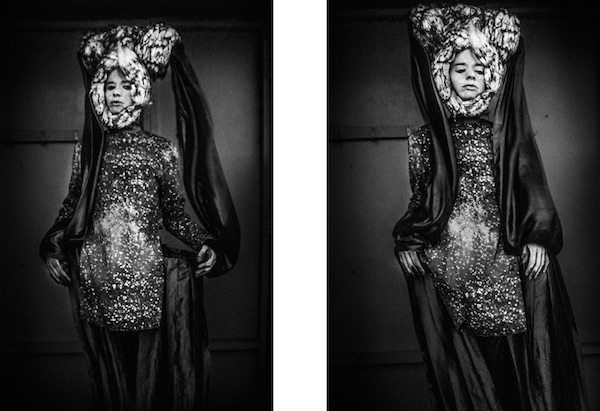 Tilde Bay Kristoffersen – Composing The Between

The Scandinavian countries have a distinguished design heritage rooted in their individual intrinsic and strong educational systems within the arts. Tilde’s work spans from commercial to theatrical, from industrial to craft, drawing on heritage but also looking into the future. 30 years old, she grew up in a small town called Jutland, Denmark. Later she moved to Copenhagen to unfold her artistic visions in fashion. She was admitted to The Royal Danish Academy of Fine Arts, School of Design (Fashion Department). During that period, she did internships with designers such as Henrik Vibskov, Alexander McQueen and companies such as MoonSpoon Saloon and H&M. She works with an artistic angle to fashion, but also has a certain passion and flair for set design, styling and graphic work.