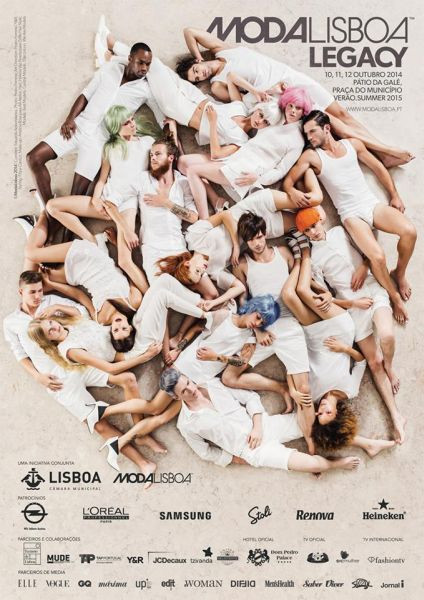 Biannually the nation’s most stylish few descend upon the pulsing city of Lisbon to celebrate Portuguese fashion talent. Moda Lisboa, which will run from 10th until 12th of October 2014, following Paris Fashion Week, has come to be considered a key player amongst the international fashion set. Having previously hosted brands from Christian Louboutin to Kenzo as well as routinely launching Portuguese designers the likes of Ana Salazar and Fatima Lopes, the European platform for creative talent caters to all areas of fashion interest.